Set around the Severn Valley, the duo target a multitude of species, from pike, perch and zander to chub, barbel and roach.

Follow the intrepid duo as they meet some the great characters who work and live in one of Great Britain’s most beautiful regions.

As the years and seasons roll by, Matt and Mick use all their experience and skill to catch a variety of species – all set against the stunning backdrop of the mighty River Severn.

Shooting for the project began in 2012 and finished in the summer of 2020. Now the ‘Lost Fishing Diaries’ have come to form a stunning two-hour film that became a real labour of love for Matt, who was born and raised in the area.

“Fisherman’s Country was always something I wanted to make,” said Matt. “I have been lucky enough to travel the globe in pursuit of the world’s great coarse, sea and game species. But I’ve always been drawn back to the Seven Valley. It holds so many fantastic memories for both Mick and I – and I sincerely hope our love for the region, and the superb fishing that can be found there, is conveyed in this film.”

Each DVD comes with a FREE digital stream – access codes are supplied.

*Produced and edited by Matt Hayes

*Eight years in the making

There are no reviews yet.

Only logged in customers who have purchased this product may leave a review. 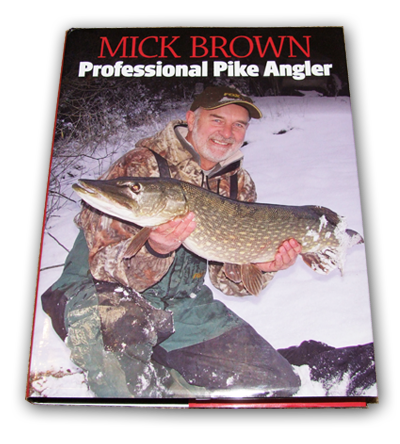 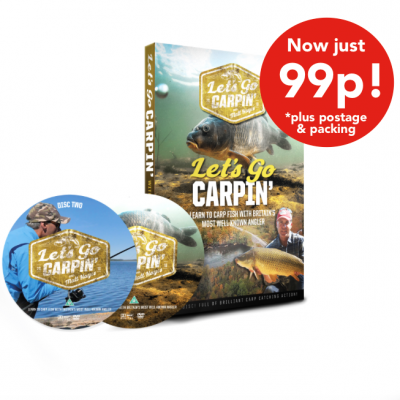 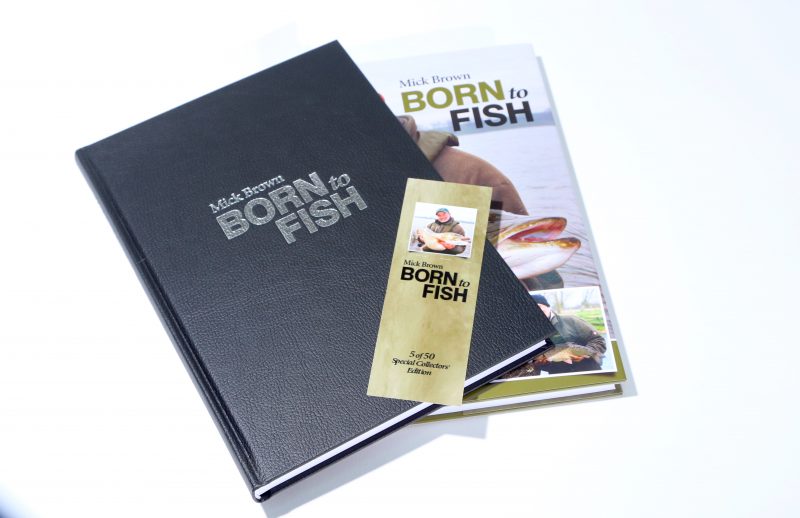